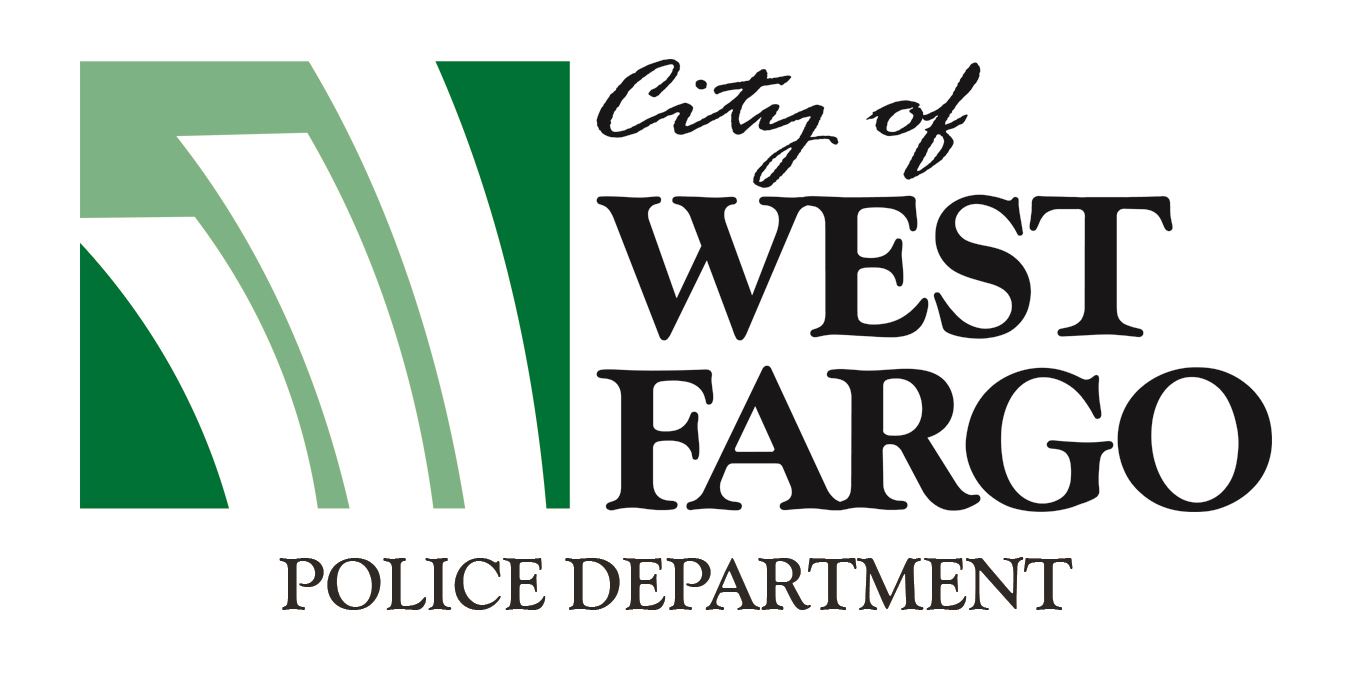 Employee of the Year

Each year the West Fargo Exchange Club selects an employee of the year based on the following standards:
This award is issued to someone who consistently demonstrates services and benefits rendered to other people or for other objectives over and beyond excellence in ones own profession or workplace

The winner receives this award an Exchange meeting in May of each year. The employee also is the guest of honor and is in the annual West Fest Parade in September.

Recommendations are made by fellow employees and those are reviewed by the West Fargo Exchange Club which selects one.

Formerly, this award was selected and presented by the West Fargo Area Chamber of Commerce before its merger with The Chamber in 2010.